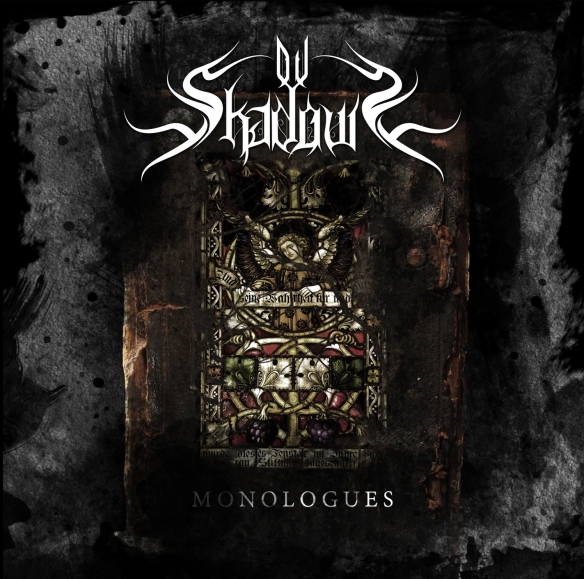 Ov Shadows is a band that lives in a dark, damp and bleak world. There’s no hope in the band’s fabulously dark music.

This gloriously depressing three-track EP is meant to serve as an introduction to the band who plans to release a full-length album later in the year. Although we only get three tracks  on this EP – “Lifeless Cold They Gaze Upon”, “The Ash That Covers All” and “In Darkness Resounding” – it is more than enough to leave me wanting more and eagerly looking forward to the full-length album.

Ov Shadows is a group of what seems like rather secretive people playing their version of black metal. There is a Swedish connection here with Ov Shadows apparently featuring some members from the Swedish band Waning. The lack of information is OK as the band’s music speaks for itself. Slow, doomy black metal from deep down is what we get. At times it is comatose music which builds up to some kind of crescendo. Throughout the EP we get constant tempo changes which keeps this EP interesting. It is music created, performed and best listened to in darkness. A bit like being buried alive in a coffin or trapped in an underwater cave while having worms singing at your funeral. It’s grim and hopeless and the basis for fantastic damp shadow-hugging music. Especially the aggressiveness of parts of the song “The Ash That Covers All” stands out here.

Ov Shadows’ “Monologues” EP is out today via Xperiment XIII.