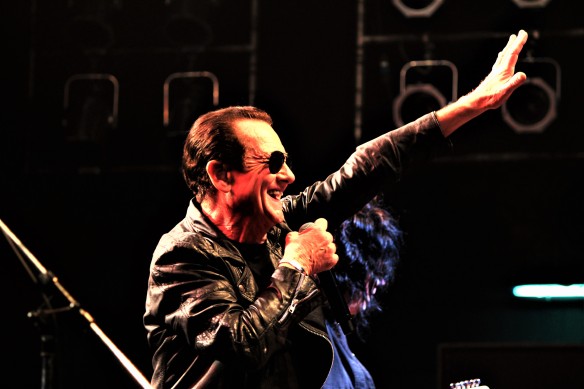 Graham Bonnet, one of the best and most iconic voices in rock, has been a frequent visitor to Japan. Recently he was back in Japan for an Alcatrazz tour as well as a guest appearance with Impellitteri. Roppongi Rocks’ Stefan Nilsson had a brief chat with Bonnet about the reformed Alcatrazz.

More than five decades have passed since his first hit single. But in 2019, California-based Englishman Graham Bonnet is better than ever. Bonnet’s past includes having fronted Rainbow, Alcatrazz, Michael Schenker Group, Impellitteri, Blackthorne and much more during a long and varied career. At 71, he is still here, he’s still singing and he’s still very relevant. In recent years, he has reunited with several of his past bands, including Michael Schenker and Impellitteri. His main touring and recording activities are currently centred around Alcatrazz and Michael Schenker Fest, both highly successful, not least in Japan.

This year you have reformed Alcatrazz. What triggered this after a couple of great albums and touring as Graham Bonnet Band? “Three things: The music of the Graham Bonnet Band sounded like it could be a continuation of the Alcatrazz music. We have Jimmy Waldo in the band. He is an original member as well. Also, new guitarist Joe Stump really helps make this band sound like classic Alcatrazz. Add to this the continued request to perform Alcatrazz music and it seemed like the logical thing to do.”

The reformed Alcatrazz performs quite a few Rainbow, Impellitteri, MSG, Graham Bonnet Band and your solo songs. Did you ever have second thoughts about doing this while performing under the Alcatrazz name? “Alcatrazz in the 1980s performed songs I did with Rainbow, MSG and solo. It’s the same thing, there is just more of it in the catalogue now.”

The new boy: guitar wizard Joe Stump. What a find! How did he end up in the band? “Our manager Giles Lavery was aware of him and found him.”

Initial Alcatrazz gigs have mainly focused on material from “No Parole for Rock’n’Roll”. Will you perform more material from the other Alcatrazz albums at future shows? “I think some songs from ‘Disturbing The Peace’ will go into the set for sure. ‘Dangerous Games’ we did a couple from two years ago in Japan. It’s hard to play everything but we hope to get to it all eventually. We keep the setlist interesting from tour to tour.”

Will you record a new Alcatrazz album any time soon? “It will be released in 2020!” 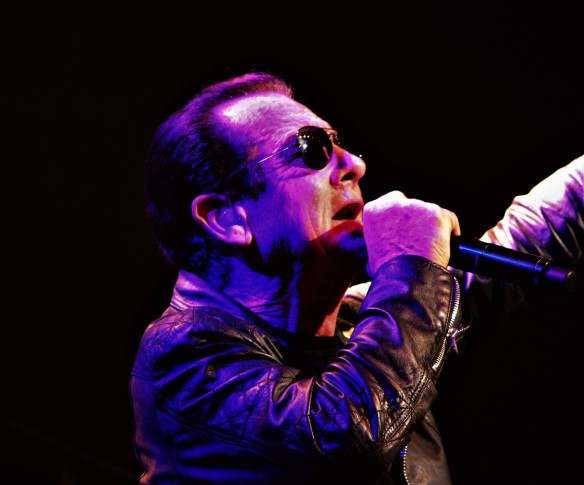