Roppongi Rocks is a Tokyo-based rock music publication by entrepreneur and writer Stefan Nilsson. Here you’ll find interviews, reviews, articles and news with a focus on all sorts of rock music. During the spring of 2021, the Roppongi Rocks team also started to host the talk show The Roppongi Rocks Clubhouse Sessions on the Clubhouse audio app where guests have included Tony Dolan of Venom Inc and Rasmus Bom Andersen of Diamond Head. #RoppongiRocksClubhouse

Stefan Nilsson with Eric Singer and Paul Stanley of KISS in Tokyo in January 2018.

Stefan started his writing career in the 1980s and has been a freelance writer for many publications in different languages around the world. One of his early articles was a KISS gig review in 1988. His early interviews in the late 80s/early 90s included Roger Taylor of Queen (just weeks prior to Freddie Mercury‘s death), Magnum, David Bowie‘s guitarist Mick Ronson and future Candlemass vocalist Mats Levén. In 1989-92 he published the fanzine Rock Soldier (named after the Ace Frehley song “Rock Soldiers”).

Now Stefan continues that tradition with Roppongi Rocks, Japan’s leading international rock magazine. Stefan grew up in Sweden and lived in London, England for over a decade before he settled in Japan in 2004.

Stefan, who named one of his first bands in the 1980s after a Michael Schenker song (“Let Sleeping Dogs Lie”) and his son Akira after Japanese guitar hero Akira Takasaki of Loudness, is based in Tokyo, Japan. 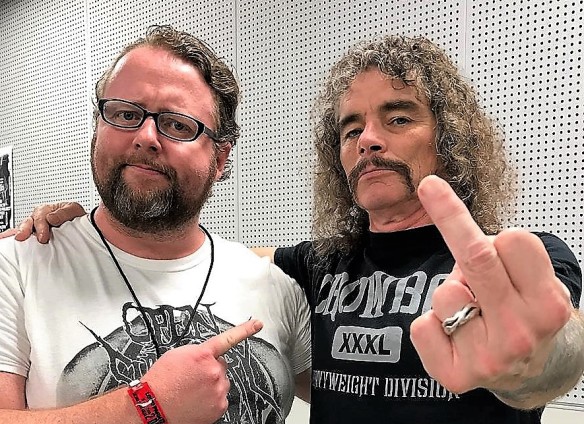 “This is lovely. Stefan, you are a great person in the scene to have. Positive all around. Too many always out for the negative stuff – it’s so easy to pick at artists” – Angela Gossow, Arch Enemy legend.

“I may name my next kid Stefan” – Graham Bonnet Band‘s bassist Beth-Ami Heavenstone reacting to a Roppongi Rocks review.

Reviews: CDs for review, band merch, press kits, etc. can be sent to the postal address below.

Roppongi Rocks is a division of HFC Advisory Group.

Stefan Nilsson of Roppongi Rocks with KISS in Tokyo, March 2015 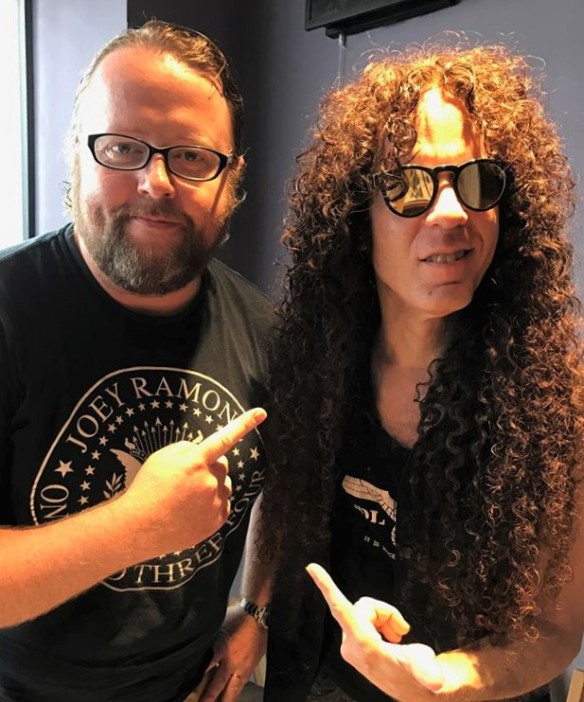 Roppongi Rocks’ Stefan Nilsson and Marty Friedman in Tokyo in 2017.